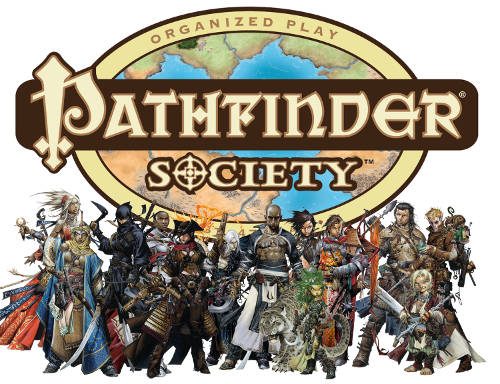 Amenopheus has learned that the legacy of the Jeweled Sages lies near the Osirian trade city of Eto, and the Pathfinder Society has pledged its support in the Sapphire Sage’s investigation of his ancient order; however the lead dried up—that was until a familiar information broker contacted Amenopheus offering an exchange of services. To assist an ally and unlock the secrets of Osirion’s past, the Society must deal with a deadly antagonist once more by sending the PCs to fulfill the bargain and collect its due. The only question is what price their foe will demand.

Content in “A Bitter Bargain” also contributes directly to the ongoing storylines of the Osirion, Qadira, and Sczarni factions.