The small hamlet of Crossroads has been an adventuring staple for some time.  Everyone wants to see the well at the centre of town, the well that was the first recorded location of a Contract Devil issuing an Infernal Contract for a mortal.  But now the little hamlet is gripped by plague, the new comers to the North are the likely culprits and the locals are up in arms. 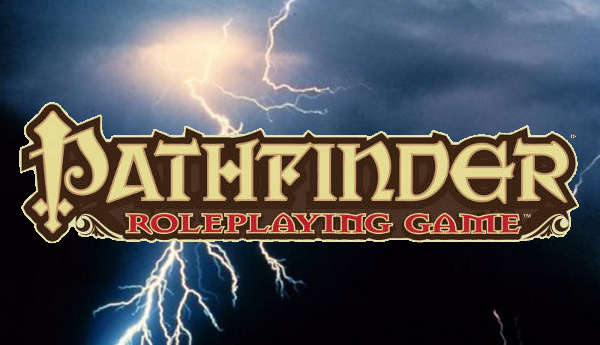 It is a quaint little town when you think about it. Kind of place that you expect to see kids playing in the street and the smell of freshly baked pie wafting out of your grandmother’s window. Amazing really considering the origins of the town. You see, they call it Crossroads because that is where the first ever deal with a devil was recorded. You choose to deal with the devil and you are going to lose. Right where the well is in fact. Seems the guy was a traveller and he had been set on by some creature that ruined his provisions and was dying of thirst. He had dropped to his knees and offered his soul to Asmodeus for a drop of water. Well, seems the Devil was listening and sent one of his best contract devils to have the adventurer sign over his soul for a drink of water.

All signed up and bang! Lightning from the sky as the ground opened up beneath that poor guys feet. He fell into a well, lined with a glassy like rock to the water below. He got his drink alright but they say that somewhere, down in the depths of that well are his bones for he was never seen from again. Whole story is etched on the glassy stones above ground for the well. Right in the centre of town. Whole town grew up around that well and its name was taken from the words etched in Infernal on the side of the well. “And lo he stood at crossroads, for his life was forfeit if he did not drink another drop of water.”

Can the players find the source of the plague and save this little community from becoming a ghost village?  Only time will tell.

← When there is no more room in Hell
Deadlands Noir: One Fine Morning at the Bank… →