The Three Kings – by Sarah Newton

It’s summer, 1939, and a shadow is falling over Europe. Czechoslovakia has been invaded by the Third Reich, and the country dismembered. In its place, the Nazis have declared a “Protectorate of Bohemia and Moravia”, centred on the former capital of Prague. And yet, amidst the  restive populace in the surrounding countryside, resistance is growing – led by a triumvirate of patriots known only as the “Three Kings”. 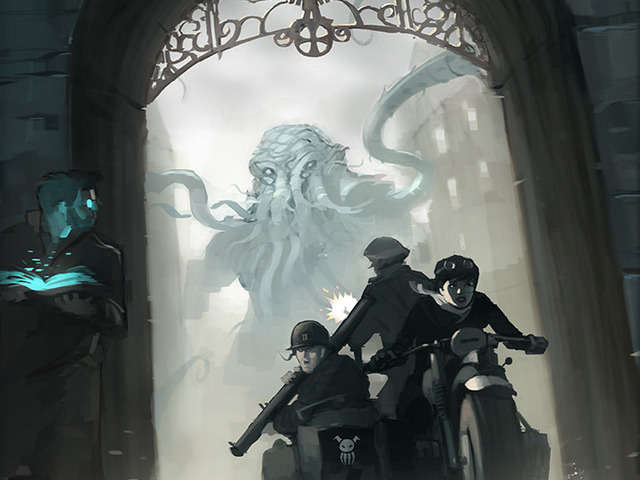 Your job is to parachute into the area and make contact with the “Three Kings” as well as with a Czech priest who has information about atrocities committed by the Third Reich – information which will provide priceless propaganda if war does break out.

← Yggdrasill: Offerings to the Great Winter
When there is no more room in Hell →