Savage Worlds – Fire in the Darkness


In the epic fantasy world of Shaintar, there are two major forces of Evil. The Darkness, which comprises undead of all kind, werewolves, shadows and Necromancers. And then the forces of Flame, made up of the cambion spawns (ratzin, minotaurs, etc) and demons and devils from Hell.
Somewhere in the hill of the Korg Humps a powerful earthquake has been felt. The leaders and elders of the city of Korg have had the duty to protect the entrance to the Crypt of Jahzak Vale. Over 500 years ago, Jahzak Vale and his cult were almost successful in creating a massive army of walking dead, but were stopped by brave heroes, but not fully destroyed. After the quake, the replacement guards were sent a week earlier than usual, in order to relieve the previous detail, but no one has returned.
The trip is only about two days there, and after 5 days the leaders are getting worried. Fortune has made it possible for a patrol of Grayson’s Grey Ranger (part U.S. Marshall and part Texas Rangers), to be in the area and the Elders ask them for their help.
What evil has been awakened and will the Rangers stop it before it can emerge?
Pre-gens are be available and they will be Veteran ranked.
– Sunday afternoon October 16th at 11 AM EST (Montreal / New York), duration; approx. 4 hours. 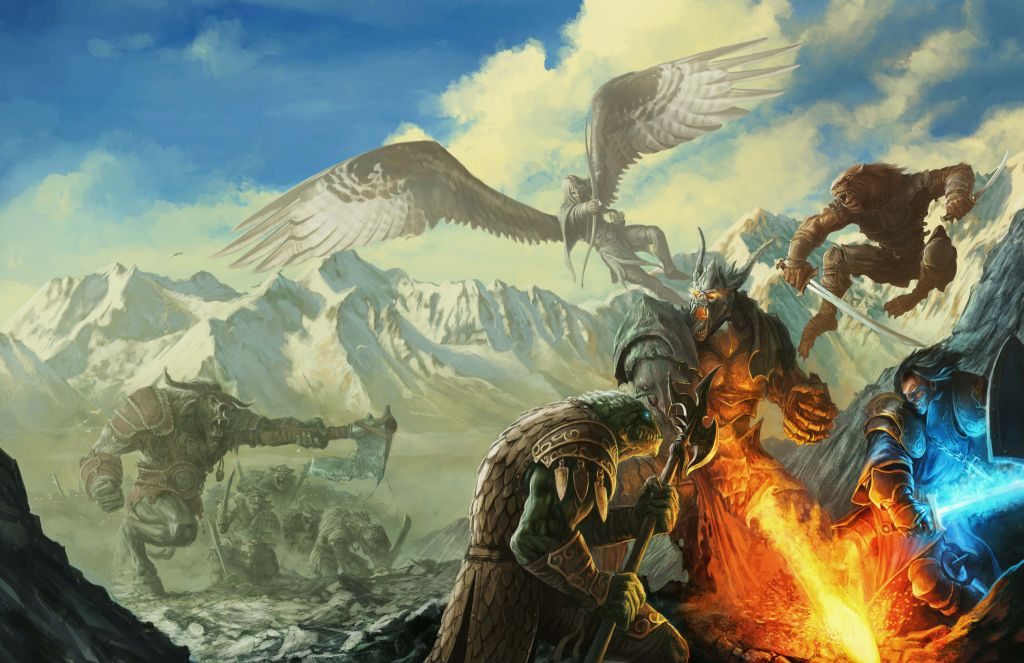